ANNAMARIA ALOIS San Leucio is one of the last remaining workshops for the design and production of artistic fabrics. A factory of ideas where dreams come true.

It was founded in 1985 by the creative genius of a daughter of art from which takes the name, heir of the family  usiness founded exactly a century before by the founder Raffaele Alois and is based in the same historic building in via Quercione in the hamlet Briano, close to the gardens of Caserta’s Royal Palace and a few steps from the historic village of San Leucio. 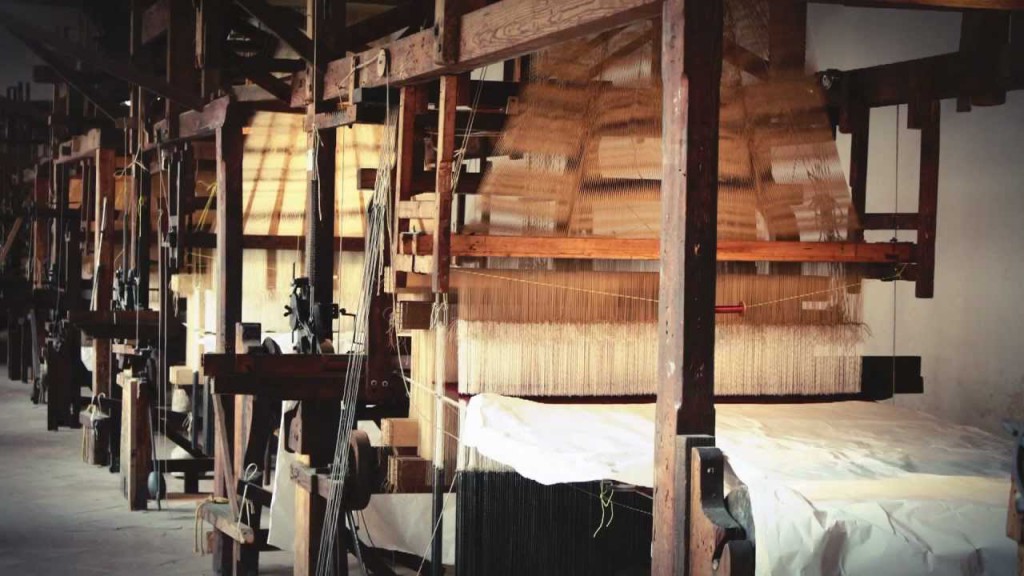 Here, in the second half of the eighteenth century , Ferdinand IV, king of the Bourbon dinasty , gave birth to an experiment unique in the world : a citadel of silk where the inhabitants were engaged in the production’s full cycle of precious fabrics, became famous worldwide. From  cultivation of mulberry trees and silkworms breeding, to w 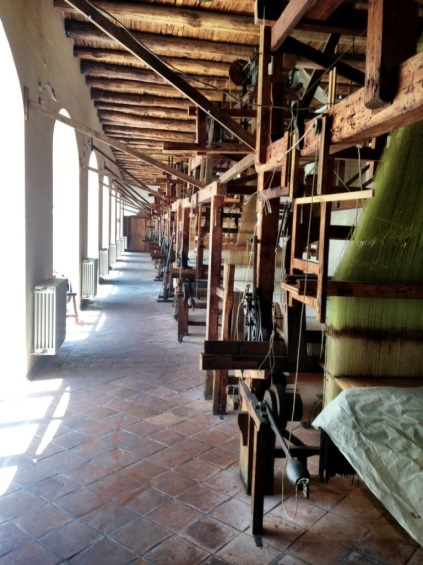 Then as now, by the skilled hands of the last craftsmen, reproducing historical drawings by Bourbon archive or giving shape to new ideas that become at first design and then handicraft, Annamaria Alois San Leucio articles are produced: unique fabrics, precious trimmings and complementary furniture targeted at connoisseurs of beauty, elegance and sophistication.